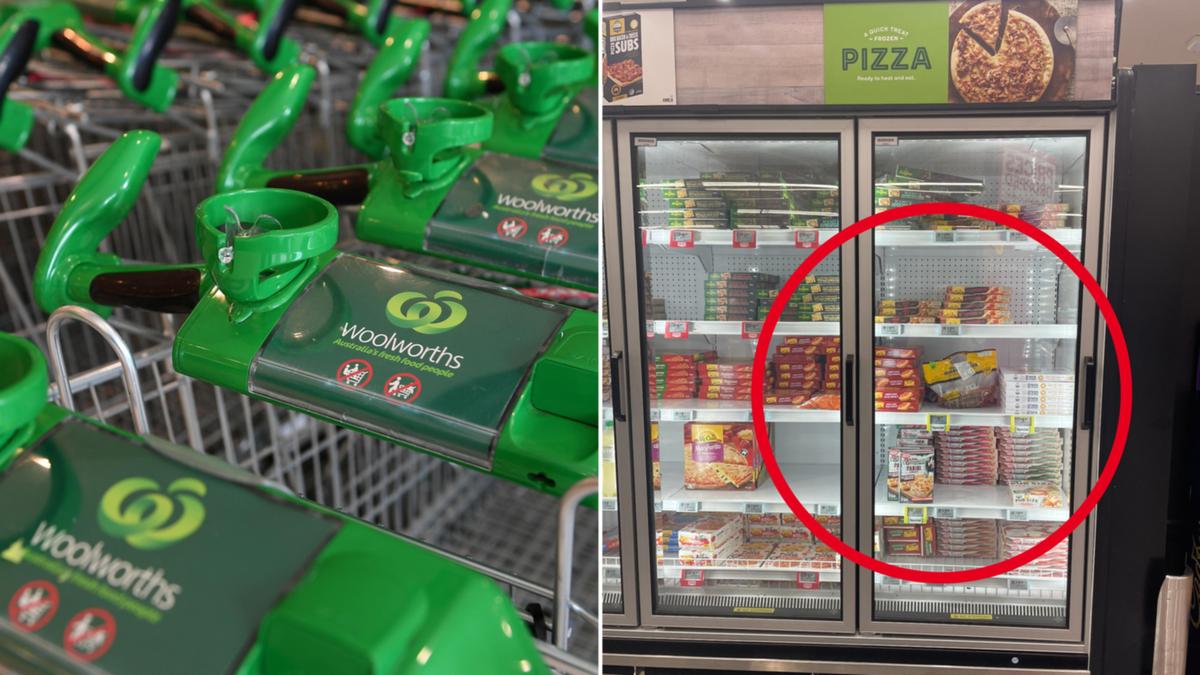 A Woolworths customer has shared his anger after spotting an “annoying” detail in the freezer section of his local store.

Posting on Reddit, the Gold Coast shopper said he was frustrated when he took a closer look at the frozen pizza section and noticed that someone a had left a Hot Roast Chicken in there.

In his post, the customer claimed a “lazy” shopper had left the BBQ chook in the frozen foods aisle instead of returning it to the hot food section at the opposite end of the store.

He also spoke of his disappointment that a “chicken has died for no reason”.

“Spotted in Woolies at Robina on the GC,” the shopper wrote.

“Really annoys me. Some lazy shopper couldn’t be bothered to return it to the hot chook section and so just dumped it in the freezer instead.

“Meaning a chicken has died for no reason.

“I went there on Saturday and Sunday and was there both days.”

The customer went on to say that the discarded chook was “such a waste”.

“The Woolies hot chook is one of Australia’s truly iconic foods, it should be treated with more respect than this,” said one.

Added another: “Lazy buggers everywhere. I always see things like this and it really p***es me off. Infuriating.”

A third wrote: “I work at one of the major supermarkets and every day I see stuff like this. The worst is when people leave perishable foods in the regular aisles. Waste of food and really gross.”

Wrote one more: “Not the BBQ chook!”

7NEWS.com.au understands that the BBQ chicken has since been removed from the freezer section of the store in question.