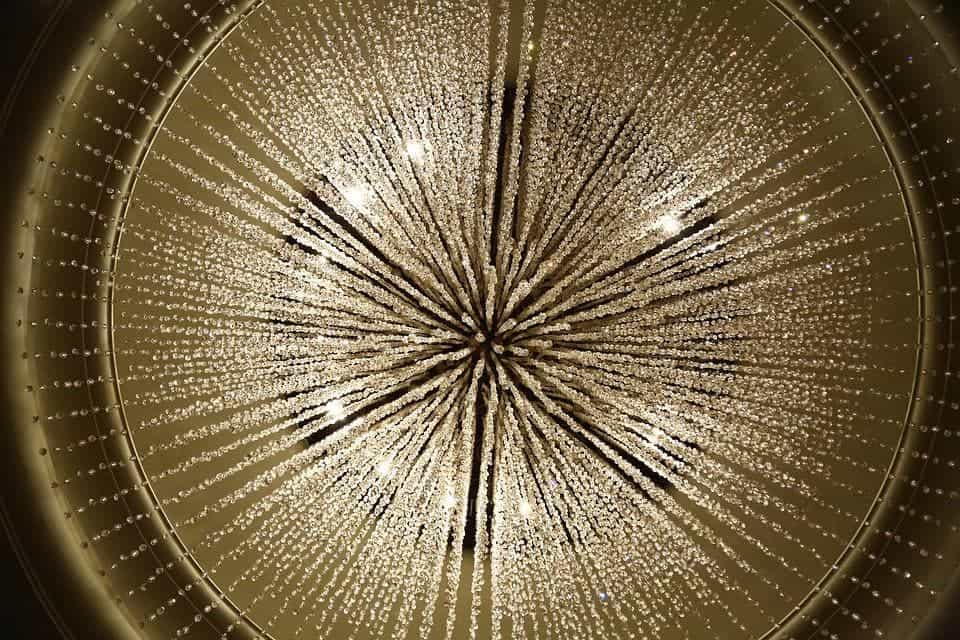 Several experiments conducted since the 1990s studying neutrinos found something really strange: there were way too many particles showing up on the detectors. In particle physics, even small deviations from expected experimental results have scientists excited. Now, a new experiment conducted deep underground, more than two kilometers below Russia’s Caucasus Mountains, has confirmed the anomaly seen previously, pointing towards an as-of-yet-unconfirmed new elementary particle called the ‘sterile neutrino’. It’s either that or our physics is flawed, so these results are incredibly consequential regardless of the outcome.

Neutrinos are nature’s most abundant particles, maybe second only to photons, the particles of light. You can’t notice them, but they’re everywhere. In fact, every second, about a trillion neutrinos pass through your hand. Most of them originate from the sun, while others are generated in the upper atmosphere when gases are struck by cosmic rays from supernovae and other events in space.

There are three known types, or flavors, of neutrinos: electron, muon, and tau neutrinos. But many scientists believe there’s a fourth flavor lingering in the shadows, waiting for its rightful place with its particle family. Tentatively called sterile neutrinos, if they exist, they could help solve quite a few lingering mysteries in physics, such as why neutrinos have mass when, in theory, they should be massless like photons. Sterile neutrinos — named so because they are supposed to interact with other particles solely through gravity, whereas the other three flavors also do so via weak force — may also explain the nature of dark matter, the invisible and elusive matter that accounts for 85% of all matter in the universe, even though we can’t measure it directly.

Researchers affiliated with the Baksan Experiment on Sterile Transitions (BEST), which includes American researchers from Los Alamos National Laboratory, used irradiated disks of chromium 51 (a synthetic radioisotope of chromium), and a powerful source of electron neutrinos to irradiate the inner and outer parts of a tank made of gallium. As a result of this reaction, the experiment produced the isotope germanium 71.

That was totally expected, but what was anomalous was that the production rate was 20-24% lower than the theory suggested. The methodology of the experiment is believed to be flawless, and, furthermore, the discrepancy is in the same ballpark registered by other previous experiments.

“The results are very exciting,” said Steve Elliott, lead analyst of one of the teams evaluating the data and a member of Los Alamos’ Physics division. “This definitely reaffirms the anomaly we’ve seen in previous experiments. But what this means is not obvious. There are now conflicting results about sterile neutrinos. If the results indicate fundamental nuclear or atomic physics are misunderstood, that would be very interesting, too.”

One of the earlier experiments that had similar results was the forerunner to BEST, a solar neutrino experiment from the 1980s called the Soviet-American Gallium Experiment (SAGE), which also used gallium and a high-intensity neutrino source. Both BEST and SAGE were performed thousands of meters below the entrance of a tunnel at the Baksan Neutrino Observatory, located in the Baksan River gorge in the Caucasus mountains of Russia.

Neutrino detectors are generally buried deep underground to shield them against interference by cosmic rays and other radiation that would wreak havoc on the experiment if the detectors were exposed on the surface. A next-generation neutrino detector called Deep Underground Neutrino Experiment, or DUNE, is currently being built 48 kilometers (30 miles) below ground at Fermi National Accelerator Laboratory in Batavia, Illinois. When complete, it will be able to shoot beams of neutrinos through Earth’s mantle.

Did we miss dark matter because our understanding of physics is flawed?

There are many reasons why physicists love neutrinos. They provide a direct link between us and the sun’s core, allowing scientists to peer inside nuclear fusion processes without having to place detectors in space. But perhaps the most intriguing thing about neutrinos is that they oscillate between flavors, like a chameleon changing color in response to its surroundings. A particle that starts off as an electron neutrino, for instance, can turn into a tau or muon neutrino, and vice versa.

Gaps in the timing of these oscillations recorded by the experiment in Russia, and other similar ones before it, suggest that there’s a fourth flavor that we’re missing. This hypothetical particle may also very well be an important constituent of dark matter.

But that’s not to say that a fourth type of elementary particle is the only explanation. The results of the experiment also raise the intriguing possibility that our current theoretical framework that describes neutrinos is flawed. That wouldn’t be bad news at all. Science is a constant work in progress in which the status quo is always appended by new, compelling evidence. In the process, the institution of science becomes stronger and more credible, as well as better equipped to answer increasingly complex questions about nature.

The findings appeared in the Physical Review Letters.