The Duke review: The movie equivalent of perfect contentment 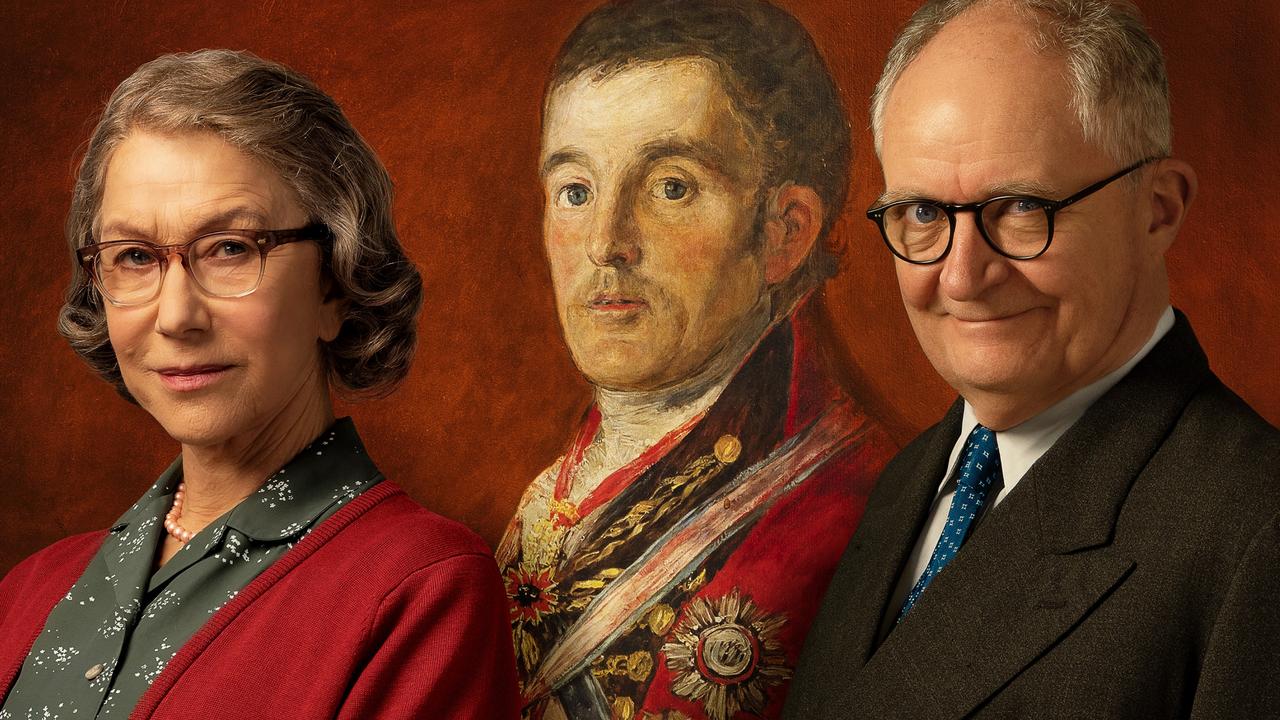 If there’s one emotion we could all do with more of, it’s contentment. And new movie The Duke offers it in spades.

When that movie is a crowd-pleasing real-life story about a charismatic underdog, it’s all the more welcome. Like a warming, restorative cup of tea in fine china, accompanied by two buttery shortbread biscuits, The Duke epitomises contentment.

And contentment is in such short supply at the moment. So, if The Duke can inject a little contentment into this world, how could you possibly object?

Directed by the late Roger Michell (Notting Hill, Enduring Love), The Duke is based on the 1961 true story of Kempton Bunton, a 60-year-old Geordie who was on trial for having nicked Francisco Goya’s painting of the Duke of Wellington from the National Gallery.

The Duke sympathetically establishes the foundation for Kempton’s drive for social justice, a clever bit of character work which pays off in the later courtroom scenes.

Kempton’s pet project is the cost of TV licences, which must be paid to watch the BBC in the UK.

Kempton’s argument is that TV connects us all and lonely pensioners and war veterans who can’t afford the licence shouldn’t be left in isolation – and the nation is all poorer for it if these people are cut off from the collective.

Kempton even went to prison for two weeks when he fell afoul of the government’s licence inspectors.

At home, his frustrated wife Dorothy (Mirren) is at the end of her tether when it comes to Kempton’s antics, and is more than a little tired of it when his passion and advocacy leads to him getting the sack.

But son Jackie (Fionn Whitehead) can see his dad for the hero that he is. The Buntons are not a perfect family, with an emotional wall between them stemming from the death of their daughter Marion years earlier.

Michell has a light touch with his cast, which also includes Matthew Goode and Anna Maxwell Martin, who are given the freedom to craft these likeable characters that have just enough complexity as to be real.

But sometimes you really do want a movie where you like everyone – not every movie has be laden with grim, tortured souls.

And Broadbent, with his wide, warm eyes, makes Kempton a very easy character for whom you can barrack, especially in the courtroom scenes which are set up as a David versus Goliath battle. This is a character you want to see succeed because his life philosophy is one brimming with compassion for his fellow humans.

This makes The Duke a movie that does the same. It flows with empathy, tenderness and faith for the good in people, while still maintaining a sly sense of humour.

The Duke is in cinemas now