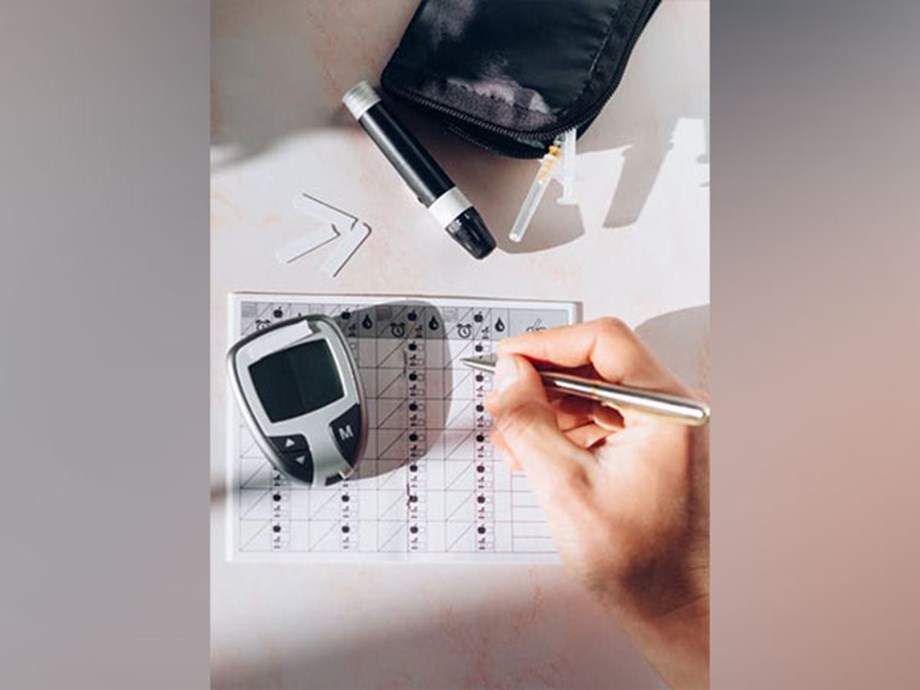 Researchers have reported simple and accurate glucose meter-based tests that include new fusion proteins. They say that consumers will one day be able to use this assay to monitor their SARS-CoV-2 antibody levels. The findings were published in the Journal of the American Chemical Society (ACS).

Vaccines against SARS-CoV-2 and infection with the virus itself can guard against future infections for a while, but it’s unclear exactly how long that protection lasts. A good indication of immune protection is a person’s level of SARS-CoV-2 antibodies, but the gold standard measurement – the enzyme-linked immunosorbent assay (ELISA) – requires expensive equipment and specialized technicians. Enter glucose meters, which are readily available, easy to use and can be integrated with remote clinical services. Researchers have been adapting these devices to sense other target molecules, coupling detection with glucose production.

For example, if a detection antibody in the test binds to an antibody in a patient’s blood, then a reaction occurs that produces glucose — something the device detects very well. Invertase is an attractive enzyme for this type of analysis because it converts sucrose into glucose, but it’s difficult to attach the enzyme to detection antibodies with chemical approaches. So, Netzahualcoyotl Arroyo-Curras, Jamie B. Spangler and colleagues wanted to see whether producing a fusion protein consisting of both invertase and a detection antibody would work in an assay that would allow SARS-CoV-2 antibody levels to be read with a glucose meter.

The researchers designed and produced a novel fusion protein containing both invertase and a mouse antibody that binds to human immunoglobulin (IgG) antibodies. They showed that the fusion protein was bound to human IgGs and successfully produced glucose from sucrose. Next, the team made test strips with the SARS-CoV-2 spike protein on them. When dipped in COVID-19 patient samples, the patients’ SARS-CoV-2 antibodies bound to the spike protein. Adding the invertase/IgG fusion protein, then sucrose, led to the production of glucose, which could be detected by a glucose meter. They validated the test by performing the analysis with glucose meters on a variety of patient samples and found that the new assay worked as well as four different ELISAs. The researchers say that the method can also be adapted to test for SARS-CoV-2 variants and other infectious diseases.

The authors acknowledge funding from The Johns Hopkins University School of Medicine, the Emerson Collective Cancer Research Fund and the National Institutes of Health. The American Chemical Society (ACS) is a nonprofit organization chartered by the U.S. Congress. ACS’ mission is to advance the broader chemistry enterprise and its practitioners for the benefit of Earth and all its people.

The Society is a global leader in promoting excellence in science education and providing access to chemistry-related information and research through its multiple research solutions, peer-reviewed journals, scientific conferences, eBooks and weekly news periodical Chemical & Engineering News. ACS journals are among the most cited, most trusted and most-read within the scientific literature; however, ACS itself does not conduct chemical research. As a leader in scientific information solutions, its CAS division partners with global innovators to accelerate breakthroughs by curating, connecting and analyzing the world’s scientific knowledge. ACS’ main offices are in Washington, D.C., and Columbus, Ohio. (ANI)

(This story has not been edited by Devdiscourse staff and is auto-generated from a syndicated feed.)