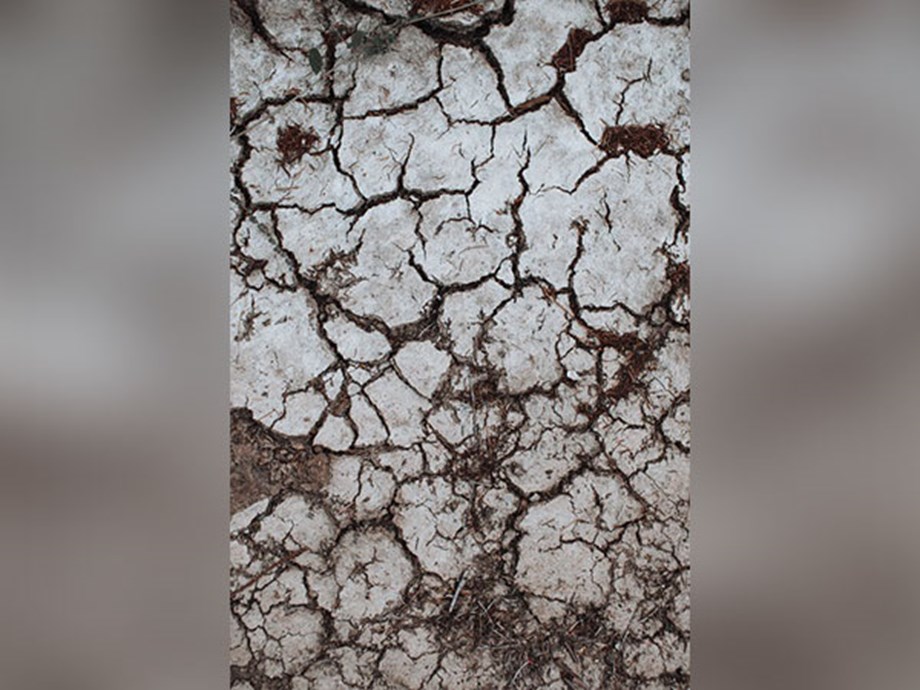 According to a new study, ‘flash droughts’ can come fast, drying out soil in a matter of days to a week while destroying all crops to cause huge economic losses. The findings of the study were published in the journal ‘Nature Communications’.

Researchers at the University of Texas have also found that the speed at which flash droughts dry out the landscape has increased. The flash droughts have remained stable during the past two decades, more of them are coming faster. Globally, flash droughts that come fastest, sending areas into drought conditions within just five days, have gone up by about three per cent to 19 per cent, and in places that are especially prone to flash droughts such as South Asia, Southeast Asia and central North America the rise in occurrence is about 22 to –59 per cent.

Rising global temperatures are probably the reason for the faster onset of flash floods, said co-author and UT Jackson School Professor Zong-Liang Yang, who added that the study’s results underscored the importance of understanding flash droughts and preparing for their effects. “Every year, we are seeing record-breaking warming episodes, and that is a good precursor to these flash droughts,” he said.

“The hope and purpose [of this research] are to minimize the detrimental effects,” he added. Flash droughts are relatively new to science, with the advancement of remote sensing technology during the past couple of decades helping reveal instances of soil rapidly drying out. This serves as the telltale sign of the onset of a flash drought and can make drought conditions appear seemingly out of the blue.

As the name suggests, flash droughts are short-lived, usually lasting only a few weeks or months. But when they occur during critical growing periods, they can cause disasters. For example, in the summer of 2012, a flash drought in the central United States caused the corn crop to wither, leading to an estimated $35.7 billion in losses. In this study, the scientists analyzed global hydroclimate data sets that use satellite soil moisture measurements to capture a global picture of flash drought and how it has changed during the past 21 years. The data showed that about 34-46 per cent of flash droughts came on in about five days. The rest emerge within a month, with more than 70 per cent developing in half a month or less.

When they examined the droughts over time, they noticed the flash droughts happening more quickly. The study also revealed the importance of humidity and variable weather patterns, with flash droughts becoming more likely when there’s a shift from humid to arid conditions. That makes regions that undergo seasonal swings in humidity such as Southeast Asia, the Amazon Basin, and the East Coast and Gulf Coast of the United States prone to flash drought hot spots.

“We should pay close attention to the vulnerable regions with a high probability of concurrent soil drought and atmospheric aridity,” said Yang. Mark Svoboda, the director of the National Drought Mitigation Center and originator of the term “flash drought,” said the advancement in drought-detecting technology and modelling tools such as those used in this study has led to growing awareness of the influence and impact of flash droughts. He said the next big step is translating this knowledge into on-the-ground planning.

“You can go back and watch that drought evolve in 2012 and then compare it to how that tool did,” said Svoboda, who was not part of the study. “We really have the stage well set to do a better job of tracking these droughts,” he concluded. (ANI)

(This story has not been edited by Devdiscourse staff and is auto-generated from a syndicated feed.)