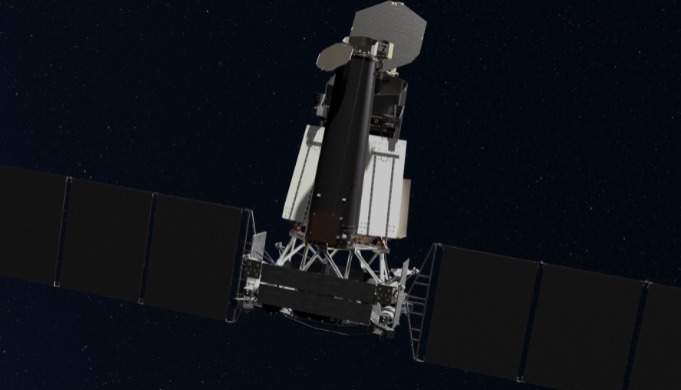 Roscosmos, Russia’s space agency, is trying to keep operations running after the country invaded Ukraine, effectively isolating itself from the rest of the international space community.

In a brave move, Russian scientists are now attempting to take control of a German telescope that is now orbiting the Earth over a million miles away, according to Ars Technica.

Three years ago, a Russian Proton rocket launched the Russian-built Spektr-RG spacecraft. It houses the eROSITA instrument, a German X-ray observatory built by the Max Planck Institute for Extraterrestrial Physics (MPE), as well as the ART-XC instrument, a Russian high-energy X-ray telescope.

But ever since Russia invaded Ukraine, Germany cut off its cooperation with Roscosmos, forcing eROSITA into safe mode on February 26 — to the dismay of Russian authorities, who now seem to want control of the instrument back.

“I gave instructions to start work on restoring the operation of the German telescope in the Spektr-RG system so it works together with the Russian telescope,” Rogozin said on Russian state TV.

Whatever It Takes
Now, outspoken Roscosmos chief Dmitry Rogozin is planning to take control over the telescope.

“Despite Germany’s demand to shut down one of the two telescopes at Spektr-RG, Russian specialists insist on continuing its work,” he added. “Roscosmos will make relevant decisions in the near future.”

German officials are now warning that turning on eROSITA without the involvement of the MPE could potentially cause damage.

Going Rogue-ozin
Rogozin is furious at Germany for halting the Spektr-RG spacecraft’s operations, and is clearly not above slinging mud in the ensuing conflict. “They — the people that made the decision to shut down the telescope — don’t have a moral right to halt this research for humankind just because their pro-fascist views are close to our enemies,” Rogozin said during his appearance.

What Russia’s forceful intervention will mean for the future of the observatory remains to be seen. One thing’s for sure, though: don’t ever bet against chaos in the Russian space program.