Magic: The Gathering and D&D join forces for Commander Legends 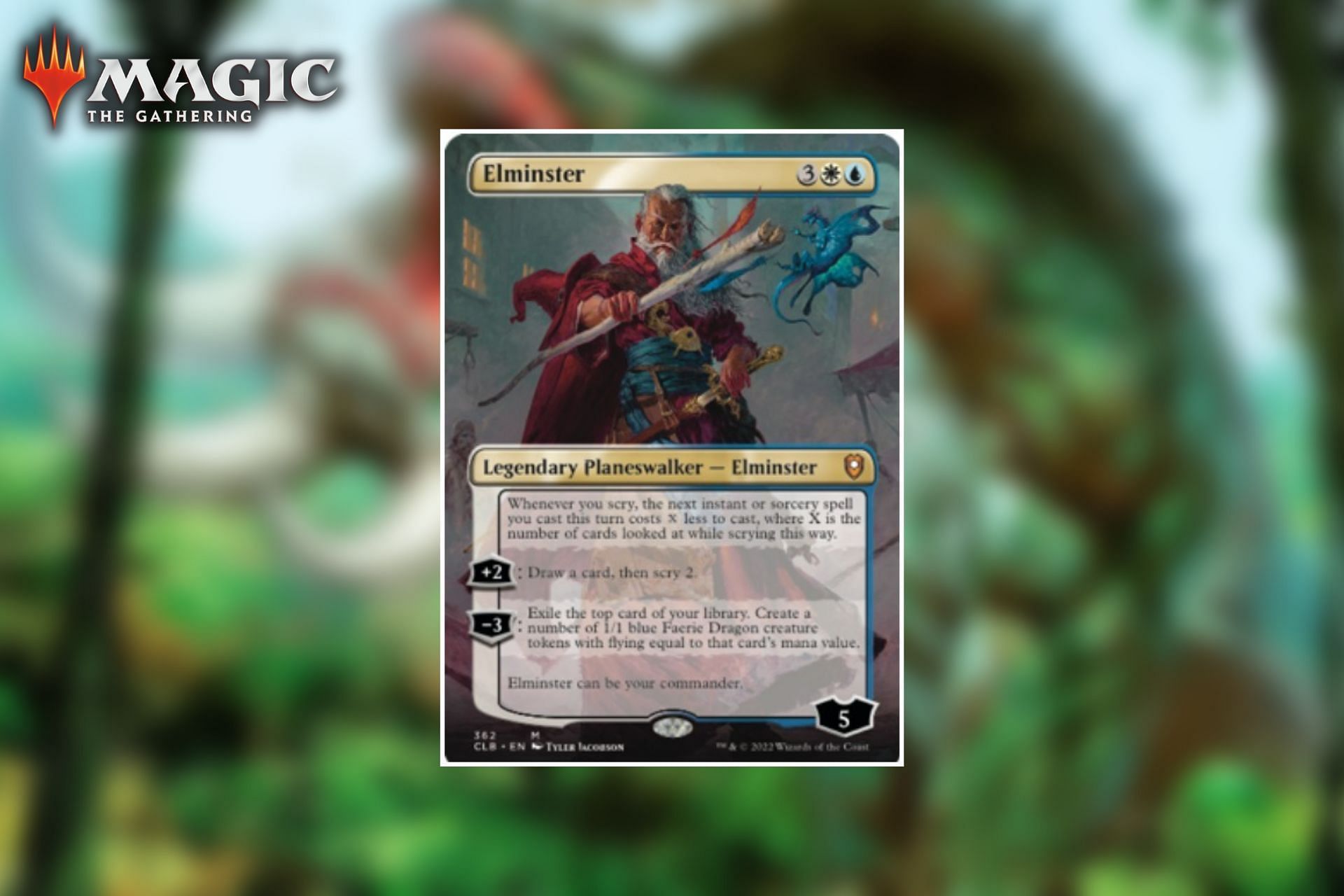 Magic: The Gathering is teaming up again with Dungeons & Dragons for a new set of cards. Commander Legends – Battle for Baldur’s Gate is based on perhaps the most famous city in Dungeons & Dragon’s “Forgotten Realms” setting.

A sequel to the 2020 Commander Legends set, it will bring the tabletop flavor of Dungeons & Dragons to Magic: The Gathering on June 10.

Magic: The Gathering returns to D&D with new Commander set

This upcoming Magic: The Gathering set is for use in the Commander playstyle, but it could also be used in casual games with friends. This means that they will not be allowed in Standard, Pioneer, or Modern in terms of legality. They are playable in Commander, Legacy, Vintage, and Pauper.

Set in the world of Forgotten Realms, it’s the second Magic: The Gathering set to take advantage of this particular Dungeons & Dragons world. Though the set releases on June 10, pre-release events will start on June 3. Though the set isn’t legal in Standard, MTG Arena will get some love.

There will be an “Alchemy Horizons Baldur’s Gate” update, which will add hundreds of cards to the digital-only setting. As for what fans can expect in this set, many legendary characters that made Forgotten Realms famous are here, as well as a few returning game mechanics. 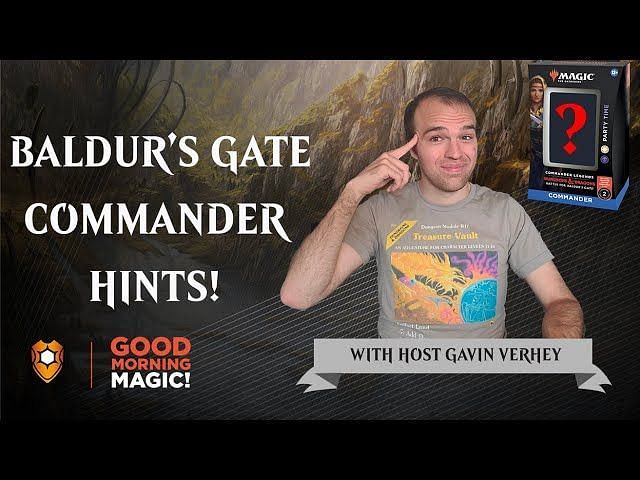 One popular mechanic returning in Magic: The Gathering’s new set is Adventure, a two-part card: part spell, part creature. Players can cast the spell part of the card first and then the creature second. Casting the creature first means that spell cannot be cast.

An example of this is the Monster Manual artifact. It can be cast for three mana to cast “Zoological Study.” The caster mills five cards and then return a creature card they milled that way to their hand. Otherwise, it’s a 4-cost artifact that can put a creature card from the user’s hand into play directly.

Dice Rolling is also returning to the game, which debuted in Adventures in Forgotten Realms setting. How this works varies. Sometimes, gamers roll a d20, and depending on what they land on, it gives different results. 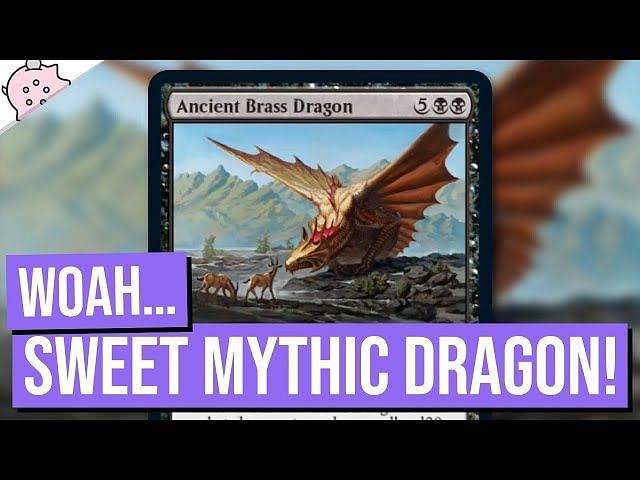 In the case of the Ancient Brass Dragon, dice rolling does something else. A 7 attack, six toughness flyer, whenever it deals combat damage to players, they roll a d20.

Then, users put any number of target creature cards with a Mana Value X or less from any graveyard into play. That has the potential to be incredibly powerful.

Gates and Multiplayer Lands are returning as well. Gates are a special type of non-basic land. The dual-mana Guild Gates won’t be returning, unfortunately. Baldur’s Gate is one of these Gates, and it can add X of any one color of mana, where X is the number of Gates that the player controls.

On the other hand, Multiplayer Lands are dual-lands (Lands that produce two kinds of mana), but they come into play tapped unless there are more than two gamers in the game. They are designed specifically for larger games.

Magic: The Gathering will also see a new version of the “Venture” mechanic, called Take the Initiative. It sends players into a specific dungeon, The Undercity. They can only access it with this ability.

On top of that, users with Initiative automatically venture deeper into this dungeon every turn during their Upkeep phase. 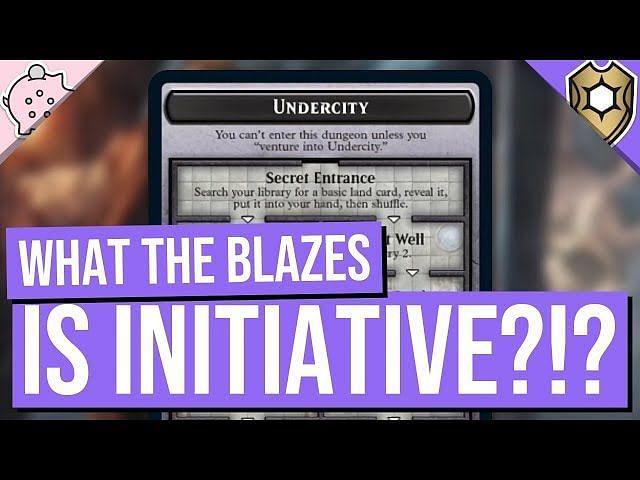 However, if an opponent deals combat damage to whoever has Initiative, they steal it for themselves. It should make for an exciting way to use the dungeon cards. There will also be fancy versions of cards to collect, such as Rulebook frame cards, extended, and borderless art.

Magic: The Gathering’s next set will debut on June 10 and bring users back to Dungeons & Dragons with Commander Legends – Battle for Baldur’s Gate.