How to make mud in Minecraft’s 1.19 update 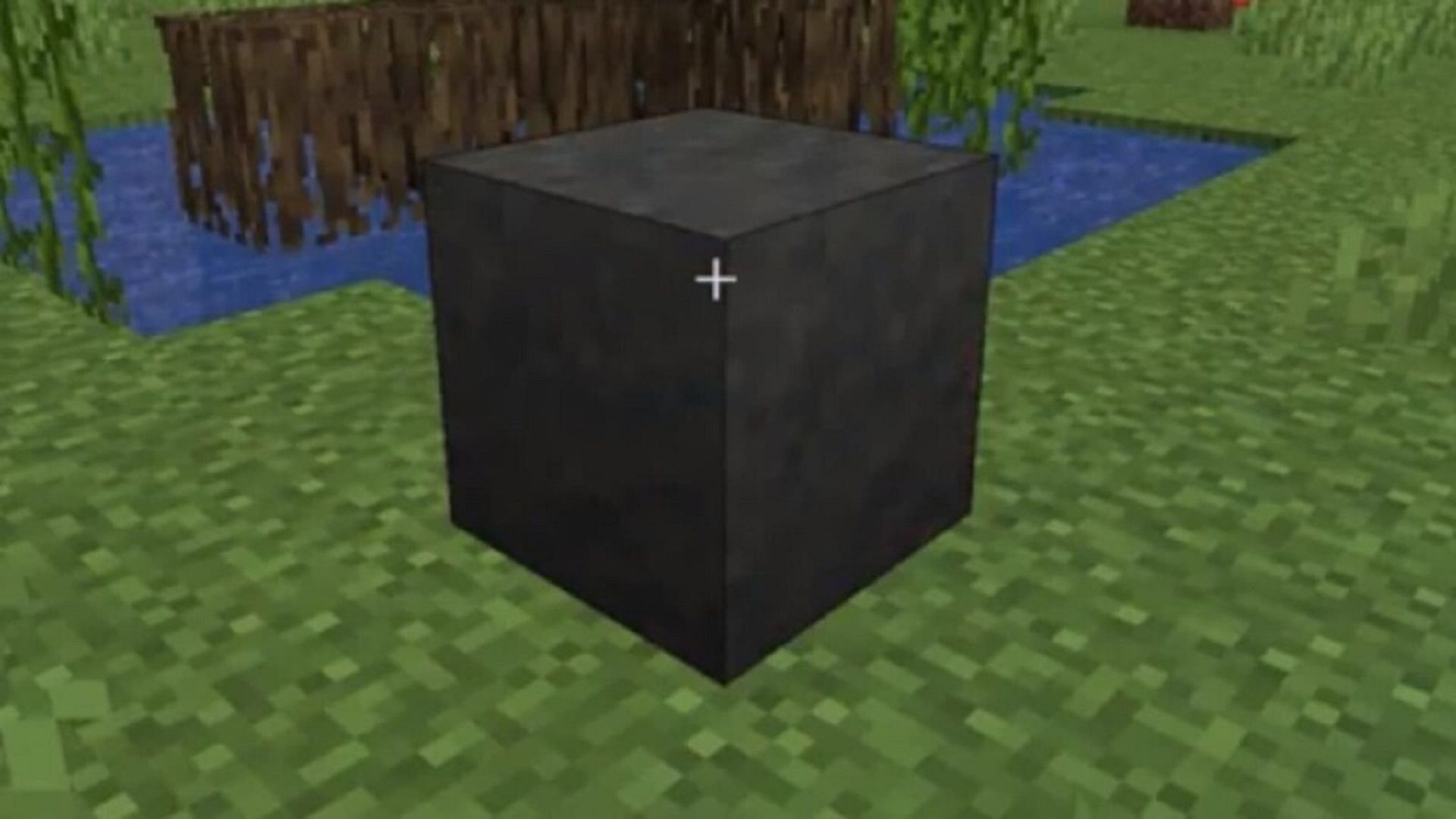 One of the many new blocks added in Minecraft 1.19, mud blocks can both be found and crafted by players.

These blocks usually generate naturally in the game’s mangrove swamps. However, this isn’t always tenable, as it can be difficult to find these new biomes depending on a player’s seed.

With a little bit of water and some dirt, players can make all the mud they need. However, the water will have to be stored in a specific receptacle in order to create mud correctly.

Creating your own mud blocks in Minecraft

To create their own mud in Minecraft 1.19, all players will need is a bottle of water (or multiple) and dirt blocks.

Players can place a water bottle in their hands and right-click or press the “Use Item” button while aiming at a dirt, coarse dirt or rooted dirt block. The block in question will automatically convert into a single mud block, and the water bottle will be emptied. With this being the case, players will need a large number of water bottles in order to make multiple mud blocks at once.

If players can work buttons, pressure plates or redstone clocks into this build concept, they can feasibly create an automatic mud generator. This is true as long as they don’t run out of water bottles or dirt blocks.

The toughest material to keep stocked up in this particular Minecraft method is glass bottles. Though it’s easy to craft glass bottles using three glass blocks, these items take time to craft and are less plentiful than dirt blocks in most situations.

To that end, it may not be a bad idea for players to keep their mud generation project close to a beach biome. This way, they can smelt the sand blocks they need in order to create glass and craft glass bottles. Not only is this more economical, but it should cut down on a player’s travel time between biomes.

Dirt blocks are fairly self-explanatory, but if players lack those as well, there is a solution. Players can combine a small number of gravel and dirt blocks to create coarse dirt. Then, by placing the coarse dirt on the ground and tilling it with a hoe, players can break the blocks, and they will drop standard dirt blocks instead of coarse dirt.

This is typically a tactic found in the Skyblock game mode, but it can work perfectly fine in standard Survival when it’s convenient.