How to get Copper in My Time at Sandrock 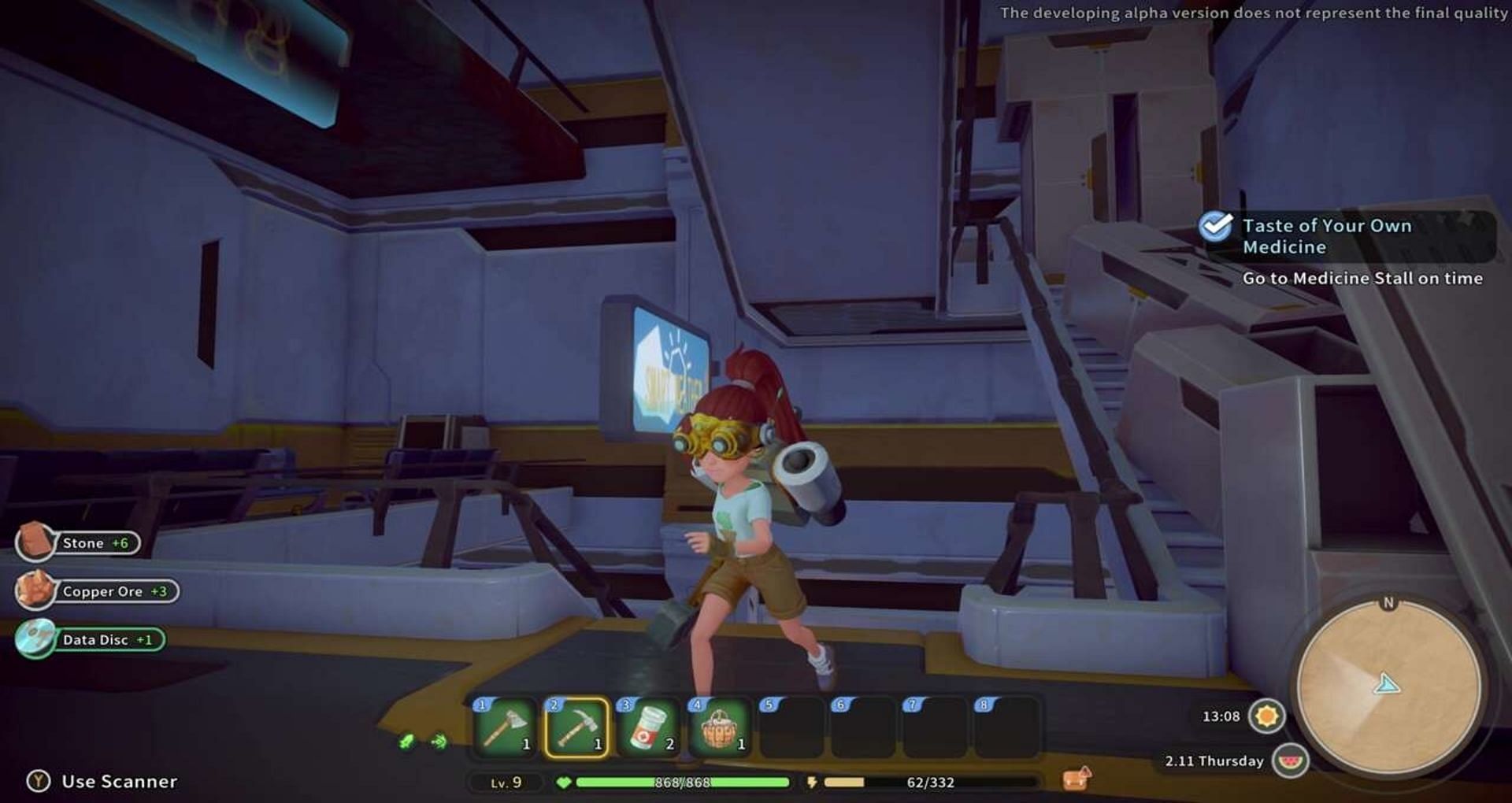 Copper ore is an essential resource for anyone playing My Time at Sandrock. For farming simulators like My Time at Sandrock, the name of the game is resource management. Players can’t really excel at this until they know where to find the best resources.

Guide to finding Copper in My Time at Sandrock

There are several ways gamers can get copper ore:

The first (and most easily accessible) is copper scraps around the workplace. Players can find some of this as they explore their work area.

If gamers craft a recycler, they can convert the scraps into actual copper ore. To build a recycler, gamers are going to need a few stone troughs, a couple grinding saws and three logs of wood.

Another way players can grab some copper is by exploring the early game cave. Not far from the starting place is a cave with tons of copper.

To get there, players will want to head out towards the canyon bridge. Before reaching the bridge, they must take a left and keep going in that direction.

This will naturally lead down a path to the cave with all the copper. Simply get there, take a pickaxe and start mashing everything in sight. This should result in a huge copper gains.

Finally, players can always get copper from diving through ruins. My Time at Sandrock has several quality-of-life features that make ruin exploration a lot more bearable than in its predecessor, My Time at Portia.

Most notably, players now get a jet pack. This can pull them out of ruins if they end up diving too far down without a way to get back. Fewer players should be soft locked after this improvement.

The first place most players will end up diving in is the ruins at Eufaula Salvage. Copper is the most common drop in this area, so it should be easy to come by.

It is recommended that players dig through these ruins thoroughly. In the lower levels, players can find tin ore, which is a much more rare substance. Players will need these resources to build bronze tools, so they should look to come out of the ruins with both copper and tin.

It’s quite possible that more ways to pick up copper ore will be added to the game in the future. This game is still in early access, and although the game looks fairly strong as it is now, it may change significantly ahead of an official release.

The developers at Pathea Games have already said that they expect My time at Sandrock to be in early access for about a year, similar to how Fortnite was. This gives them a long time to implement gameplay changes and fixes.