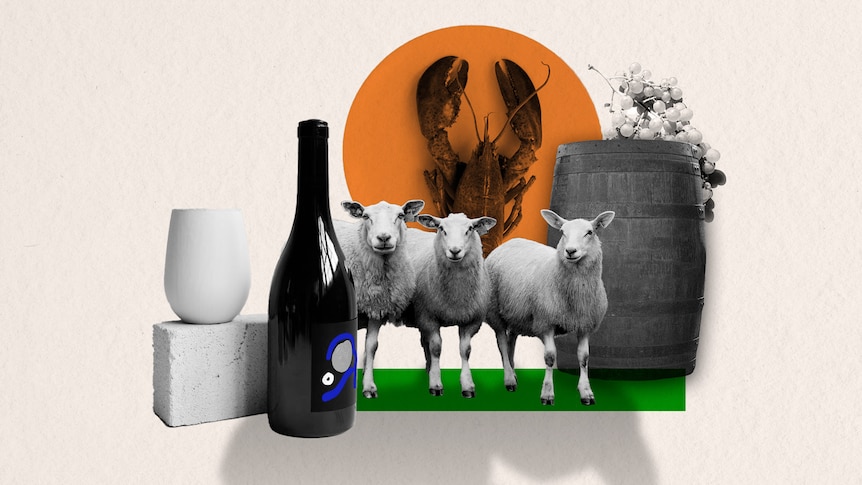 Australia and India will sign an interim free trade deal after more than a decade of protracted and sometimes torturous negotiations, cementing a foreign policy win for the federal government.

The Coalition has hailed the agreement as a significant step in its efforts to diversify export markets and reduce Australia’s economic dependence on China by opening up new opportunities in a large and expanding economy.

The “early harvest” agreement is much wider than originally flagged and will be notified to the World Trade Organization, indicating it has the legal status of a full free trade deal.

It will cut tariffs on a range of Australian exports to India, including coal, lentils, lobsters and rare earths.

The government is touting its success in eliminating Indian barriers to Australian sheepmeat and wool, as well as a phased reduction of tariffs on wine and a host of other agricultural products including avocados, cherries, nuts, blueberries, almonds, oranges, mandarins, pears and strawberries.

Trade Minister Dan Tehan said the deal would cement ties and boost trade with a crucial partner, declaring it an “historic” agreement.

“Tariffs will be eliminated on more than 85 per cent of Australia’s export goods to India and that will rise to almost 91 per cent over 10 years,” he said.

“There is comprehensive agreement here with the world’s fastest-growing major economy.”

But while the deal is broader than expected, it still does not offer the same depth of market access provided by Australia’s other free trade agreements.

That’s partly because India remains a more protectionist country than many of Australia’s other major trading partners.

Some Australian producers will only see limited or gradual gains, while other major Australian agricultural exports — including dairy, chickpeas and beef — have been entirely excluded from the interim agreement because of domestic political opposition in India.

That’s likely to disappoint producers from those sectors who have been pressing for easier access to the Indian market, although Mr Tehan said the government would continue to press India to ease these trade barriers in future negotiations.

Australia has also resisted an Indian push for Australia to ease labour market testing rules for its workers, although it has opened up 1,000 working holiday visas to Indian backpackers and will allow top Indian IT, engineering, mathematics and science graduates to stay slightly longer in Australia post-study.

While the initial gains from the agreement might be modest, the government is arguing that this agreement is still an important step in bolstering trade ties with a nation that is emerging as a major economic and strategic power.

Mr Morrison said the agreement would create “enormous trade diversification opportunities for Australian producers and service providers” who were hoping to reach “around 1.4 billion consumers in India”.

“This agreement opens a big door into the world’s fastest-growing major economy for Australian farmers, manufacturers, producers and so many more,” he said.

The government is also talking up the strategic benefits of the agreement, saying New Delhi’s willingness to strike a deal with Australia demonstrates the growing convergence between the two countries.

“This is an economic agreement that has strategic might to it,” Mr Tehan said.

The Trade Minister and his Indian counterpart, Piyush Goyal, will sign the interim agreement Saturday afternoon in a virtual ceremony witnessed by Prime Ministers Scott Morrison and Narendra Modi.