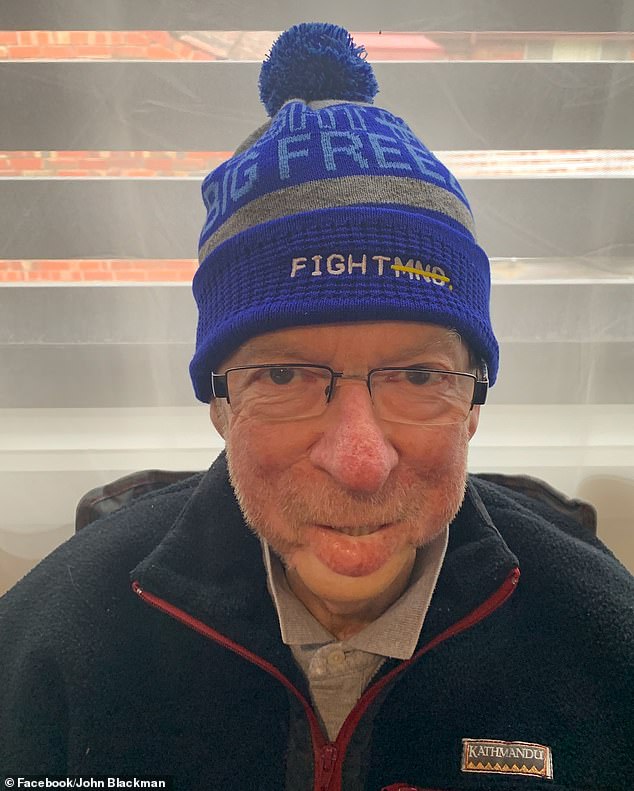 The 74-year-old, who voiced puppet Dickie Knee on the hit variety show, was diagnosed with bone cancer a month ago.

He previously battled an aggressive form of skin cancer four years ago, which led to surgeons replacing his chin with a leg bone.

‘Four weeks ago, I was diagnosed with a very unexpected bone cancer on the top of my noggin and the possibility of brain cancer beneath (yes, I actually do have a brain),’ the TV personality wrote on Facebook.

‘This was the same aggressive cancer that took my jaw four years ago,’ he added.

‘Happily, the cancer (if there is a happy side to cancer) was spreading up and down and not in multiple directions. This could have made surgery improbable.

‘Following PET and CAT Scans and a radioactive MRI, my plastic surgeon, Frank, consulted with my neurosurgeon, Patrick, and together they devised a plan of attack. Both are eminent in their fields and professionally precise who have worked on several similar surgeries together. They were very confident of success.’

Blackman revealed he underwent surgery less than a fortnight ago at The Alfred Hospital in Melbourne.

‘The cancer-infected bone has gone and been replaced with a titanium mesh cover; a skin graft has replaced all of the skin on top of my head; and brain biopsies taken during surgery are clear,’ he continued.

‘A great result with enormous gratitude to the dedicated doctors and nurses at The Alfred – true heroes each and every one of them.’ 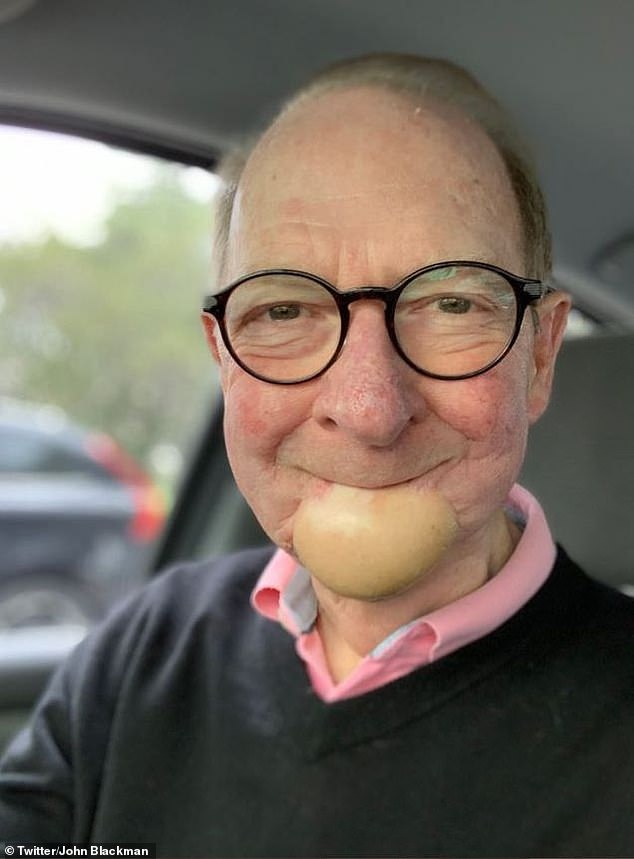 ‘A great result’: Blackman thanked the doctors and nurses who treated him at The Alfred Hospital in Melbourne

Blackman has six weeks of radiotherapy ahead of him, which begins next week.

He returned home from hospital on Saturday and wore a ‘Fight MND’ beanie in support of footy legend Neale Daniher, who was diagnosed with the incurable disease in 2013. He also encouraged fans to support Daniher and his family by donating to the Fight MND organisation.

In 2018, Blackman revealed he’d been diagnosed with an aggressive form of skin cancer known as basal-cell carcinoma. 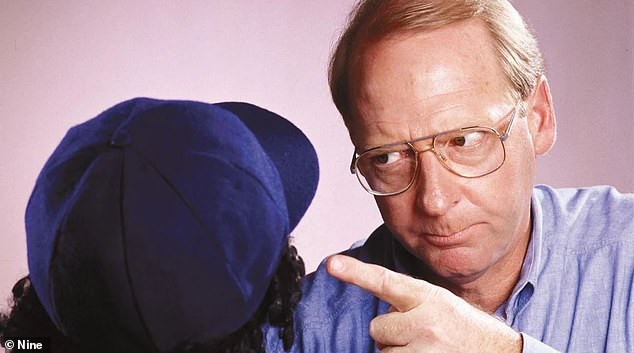 Long road: Blackman has six weeks of radiotherapy ahead of him, which will begin next week

The cancer had formed on his chin from what he thought was ‘just a little pimple’ that had stuck around for two years, and doctors feared it would spread to his brain if left untreated.

Blackman had his jaw removed following a 10-hour operation and replaced with part of his leg bone.

He told Nine’s A Current Affair the procedure could potentially end his career.

‘[My surgeon] said, “Well, just get prepared to not be able to do all the things you’ve been able to do for the past 50 years,” which is a bit of a kick in the guts,’ Blackman said.