Five years on from lest-we-forget Anzac Day controversy, Yassmin Abdel-Magied says she was ‘ahead of my time’ 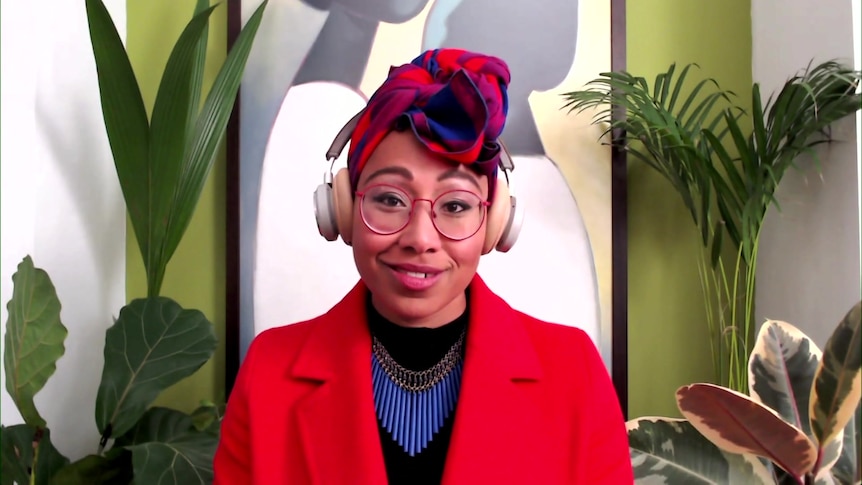 It has been five years since Sudanese-Australian writer and broadcaster Yassmin Abdel-Magied decided to leave the country that she called home after becoming, what she then described as, the most “publicly hated Muslim in Australia”.

Abdel-Magied appeared on ABC News Breakfast to discuss her new book, which details the events of 2017 in which she faced a barrage of vitriol and controversy after attempting to highlight the plight of refugees in offshore detention.

Reflecting on the five years since she left Australia, she said “drama finds me”.

“I didn’t go looking for the drama, but somehow, I tended to attract it,” she said.

“I think that, quite often, I was maybe a little ahead of my time.”

The former mechanical engineer said she was proud about being able to “kickstart conversations that shape a national debate” — something she said most people in their twenties could not claim.

“I think about my experiences as getting a bit of the blood on you when you’re breaking through some sort of a glass wall or ceiling,” she said.

Abdel-Magied has also stirred fresh controversy after suggesting in an essay that she may give up her Australian citizenship, sharing how hearing an Australian accent almost provoked a visceral reaction.

Ultimately, she said, actually renouncing it would be “very impractical for me to do”, but she wanted to get people thinking about “what does it mean to have an Australian citizenship?”

“The Sudanese citizenship that I have doesn’t get me very far travelling in the world,” she said.

“If I want to be able to travel freely, why is it that my Sudanese citizenship doesn’t get me very far?

“If we just take a moment to think about the questions that I’m asking, I think that we can get into a much more interesting discussion about the kind of world [in which] we want to live.”

‘I feel … betrayed by Australia’

Abdel-Magied became a household name in 2017 after she had a heated exchange with Senator Jacqui Lambie about Islam on Q+A, walked out when author Lionel Shriver spoke at the Brisbane Writers Festival, then posted — then later deleted — the following to Facebook:  “Lest. We. Forget. (Manus, Nauru, Syria, Palestine …)”.

“I feel a little bit betrayed by Australia, because it’s my country and these are my country people and it’s my home, and to sort of fight for your right to exist in your home country — it’s exhausting,” she said in 2017.

Since leaving Australia, Abdel-Magied has written a novel and undertaken a six-month residency at the Keesing Studio in Paris.

She said the time had given her the opportunity to process what had happened.

Abdel-Magied said life in London has kept her on her toes.

“I’ve built a life here that I’m very happy with,” she said.

“I am grateful that I’ve been able to heal and also use any experiences to gain a sense of clarity and a sense of purpose and to be able to produce work … so who knows what will happen next.”