Federal election latest: Which seats are still in doubt? And when will vote-counting finish? 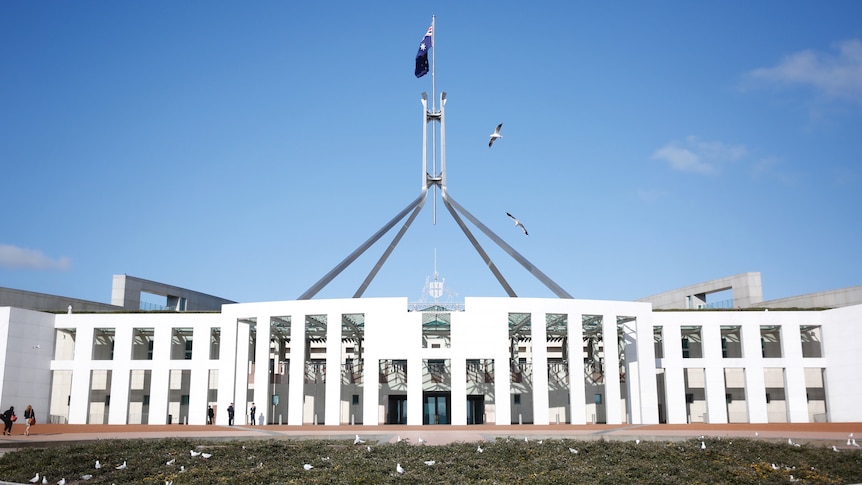 Labor is two seats away from forming a majority government.

With the Liberals winning the South Australian seat of Sturt, it means that five seats remain in doubt.

This is how things are looking on a national level at the moment.

These are the seats still in doubt

With 69.1 per cent of the votes counted, the Greens candidate Stephen Bates is in the lead by 6,433 votes.

Mr Bates has said he was “cautiously optimistic” that he will win the seat, describing the city as always being a “microcosm of progressivism”.

The one thing we can say is that he has not won his seat back, says ABC’s Casey Briggs.

“What is not clear is who will win: it is a race between the Greens candidate Stephen Bates, who is currently in second place, and Labor candidate Madonna Jarrett, who is in third. But they are within half a per cent of each other on first preferences,” Briggs said.

“Whoever is in second place after all the other candidates preferences are distributed will go on to win the seat.”

Mr Sukkar is ahead of the Labor Party’s Matt Gregg by 890 votes.

More postal votes are also expected and anticipated until June 3.

The Liberals have picked up a 4.8 per cent swing towards them, with Susie Bower leading on first preference votes.

However, this has been described by ABC statistician Casey Briggs as a “close-run battle”, with Labor’s Brian Mitchell leading by only 535 votes.

The ABC is projecting a Green versus Labor final preference count but, at this stage, it is unclear what order the three leading first-preference candidates will finish, says ABC’s chief election analyst Anthony Green.

“Estimates provided to me are that the exclusion of the five lowest-polling candidates produces preference flows of 18 per cent to Labor, 34 per cent to the Greens and 48 per cent to Liberal,” Green said.

“Applying those puts the final three candidates within 1,000 votes of each other.”

Follow all the post-election action as vote counting continues

When will vote-counting finish?

Australian Electoral Commission staff have been sorting and counting votes since polls closed on May 21.

Alongside the votes made in person, there has also been a mountain of postal votes to sort through, with many of these taking up to two weeks to arrive before being counted.

This is why these postal votes could be vital in determining the outcome in some extremely close but narrow seats.