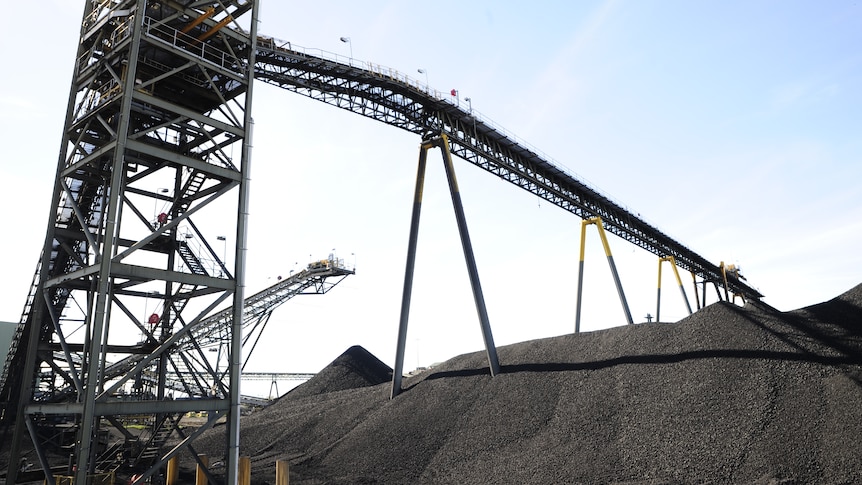 NSW planning authorities have approved the expansion of a coal mine in north-west NSW that has been described as one of the country’s most “gassy”.

Whitehaven Coal applied to extend the life of its Narrabri Underground mine for 13 years to 2044.

“The commission finds that, on balance, the application is not inconsistent with [ecologically sustainable development] principles,” the panel’s statement read.

“The project would achieve an appropriate balance between relevant environmental, economic, and social considerations.”

The approval includes conditions designed to limit the project’s direct greenhouse gas emissions, including the development of a Scope 1 Emissions Minimisation Plan.

The decision comes a day after Whitehaven was handed a fine of more than $150,000 in the Land and Environment Court for polluting a creek near its Maules Creek mine in 2020.

Boggabri farmer Sally Hunter criticised the timing of the decision, and said locals had little confidence the company would meet the conditions the IPC had imposed.

“This is a disgraceful decision by the Independent Planning Commission and will haunt our region and New South Wales for generations to come,” she said.

Whitehaven Coal has previously breached conditions at its other mines in the region, including unlawfully taking more than 1 billion litres of water during the drought.

But the IPC cannot legally consider the previous actions of a proponent when weighing up an application.

Environmental advocacy organisation Market Forces has also criticised the approval, and called on the company’s previous lenders, including NAB and Westpac, to rule out further funding.

Campaigner Christian Slattery said the project was “in stark contrast to the conclusions of climate scientists … that no new coal mines can proceed if we want to limit global warming to 1.5C.”