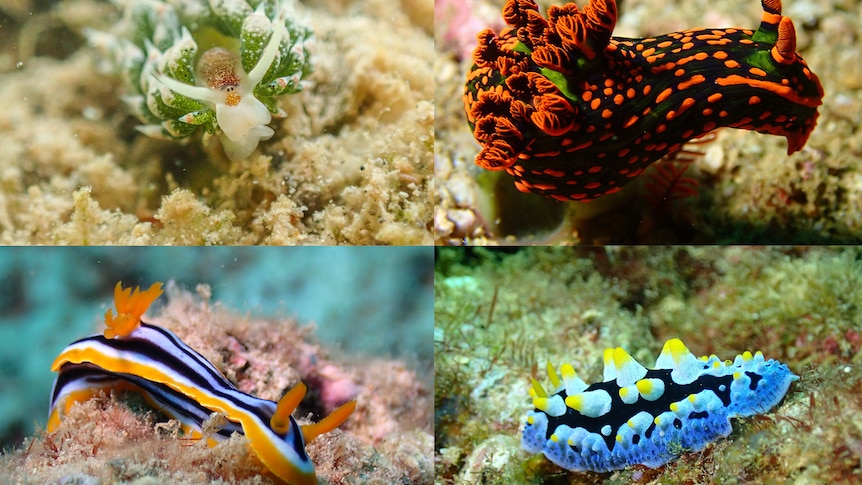 With coral bleaching recorded at Western Australia’s Ningaloo Reef Marine Park, scientists are on a race to find what makes some coral heat-resistant.

Scientists say the spectacular rainbow-like plume of Bundegi Reef, on the northern fringes of Ningaloo, is showing signs of coral bleaching.

With entire sections of neon replaced by pastels and white, Bundegi Reef, just 15 kilometres north of Exmouth, is considered by scientists to be the canary in the coal mine for ocean-heating events that result in coral bleaching.

“Bundegi suggests that they’ve had a bit of heat stress come through,” Dr Heyward said.

“It may be persisting or it may be severe enough to push a couple of species over the edge and they’re really suffering.”

Marine scientists in Exmouth are keeping a close eye on Ningaloo Reef and say it is at further risk of bleaching as unusually hot water moves from Indonesia down the WA coast via the Indian Ocean current.

They are on high alert for the possibility of a massive bleaching event along WA’s coast in the next month.

Grace Keast, a dive master and coordinator of the Sea Slug Census, said her team had seen far fewer of the flamboyant sea slugs known known as nudibranchs.

More than 3,000 species of nudibranch, ranging in size from smaller than a fingernail to the length of a ruler, flash spectacular arrays of neon and their colourful presence, or lack thereof, is an indicator of marine health.

“We can obviously tell from our dive computers how warm it is,” Ms Keast said.

“There definitely seems to have been a couple of sites … where we actually found no sea slugs at all, which is really incredibly unusual.”

Heat stress maps, with ocean temperatures recorded up to 2 degrees Celsius above normal, are based on satellite imagery from the United States-run National Oceanic and Atmospheric Administration.

It comes at the reef’s most vulnerable time following coral spawning, and weeks after the Great Barrier Reef was hit with a widespread and severe bleaching event.

Bleaching is an issue of extreme importance for the Ningaloo coast.

Last year there were half a million visitors to the Cape Range National Park, home to Ningaloo Reef, internationally renowned beaches like Turquoise Bay and a flourishing marine tourism industry.

How much heat stress can coral take?

A year from retirement, Dr Heyward, one of the world’s top research scientists in coral spawning, is working on one of his last major projects.

He has teamed up with the latest generation of marine scientists to conduct one of Australia’s largest deep dives into coral DNA.

“This project is finding out what’s in coral’s genes and how that might help them get through the future as we see the [ocean] warming coming,” Dr Heyward said.

“So, the idea of this molecular project is that natural heat tolerance … it’s in the genes for coral.”

Working alongside Dr Heyward is Kate Quigley, a senior research scientist from the Australian Institute of Marine Science.

“That’s exactly the kind of experiments and scientific research that’s going on here to try to understand how much stress these organisms can take.”

University of Western Australia student Shannon Duffy is basing her PhD on the study into the link between coral’s genes and heat resistance.

Using DNA technology at Minderoo’s Exmouth Research Laboratory, they are sampling DNA from a wide array of Ningaloo coral.

“It’s cool because then we can identify those genetic variants across the reef for those conservation efforts.”

And while watching the reef and testing for DNA is important, Dr Heyward said the future of reefs depended on a reduction in carbon emissions.

“It’s just reinforced every summer now that we’ve shifted things and we hope we can work together to stop that progression,” he said.

“If the frequency of these heat waves gets to every year, we may not have corals to enjoy at all,” he said.