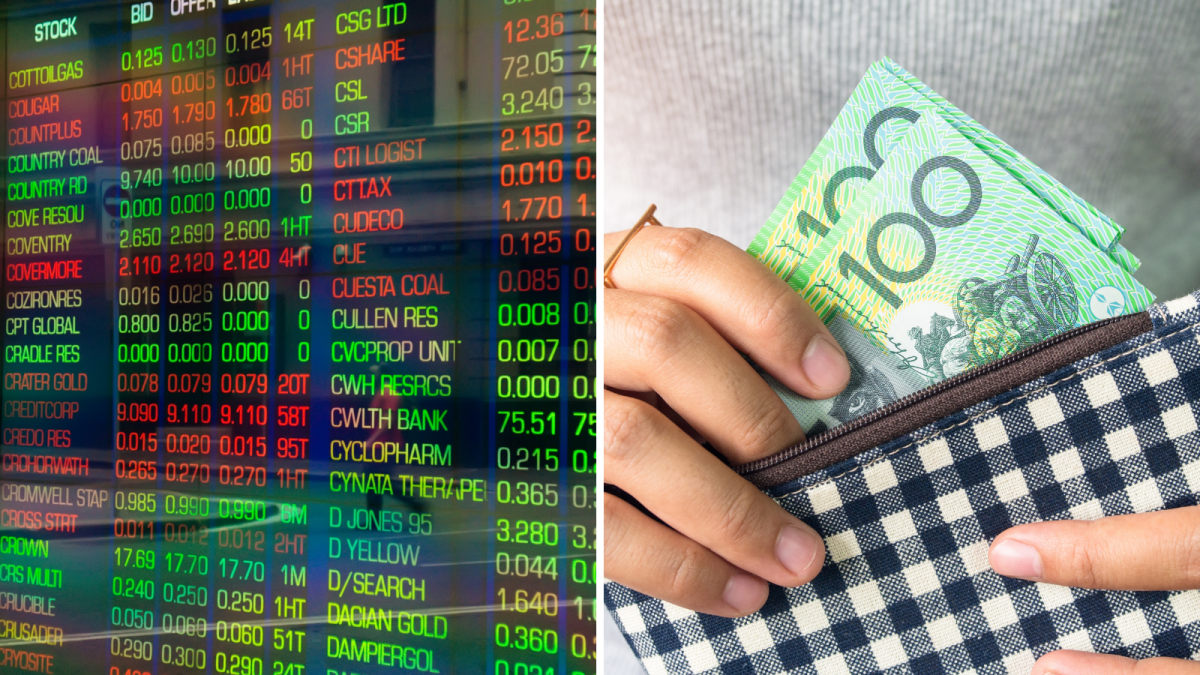 ASX: The local market is expected to get a boost at the open after Wall Street closed higher thanks to a tech rally.

This comes after the yesterday, stringing together its first three-day winning streak in four weeks.

Wall Street: on Tuesday, buoyed by a rally in tech shares, as all three indexes clawed back from intense selling last week.

Investors were spurred by worries around persistent levels of inflation and the prospect of an economic slowdown.

Wages: The Australian Bureau of Statistics will release today with economists expecting the annual rate to be 2.5 per cent.

This would be around half the rate of inflation – which was sitting at 5.1 per cent for the March quarter.

The Salvation Army said it had seen a significant uptick in the number of people reaching out for help in the past 12 months, given burgeoning inflation pressures, the rising cost of living, and economic stress because of the COVID-19 pandemic.

Federal election: Aussies will head to the polls this weekend to elect the next leader of the country.

Cost of living, wages, affordable housing and jobs have dominated the campaign. Here are the .

Maccas in trouble: A by a customer who claims the two fast food chains are falsely advertising the size of their beef patties and sandwich toppings.

Twitter sale: Tesla CEO Elon Musk said the deal to buy Twitter was on hold because of the number of bots and fake accounts on the platform.

But some analysts think the billionaire is just or negotiate a lower price.

Alternative therapy: MDMA could one day be .

CSIRO researchers in Australia and international scientists are studying psychedelics, such as MDMA and psilocybin (derived from certain species of mushrooms), to see if they can help people suffering from depression, anxiety, addiction and post-traumatic stress disorder.