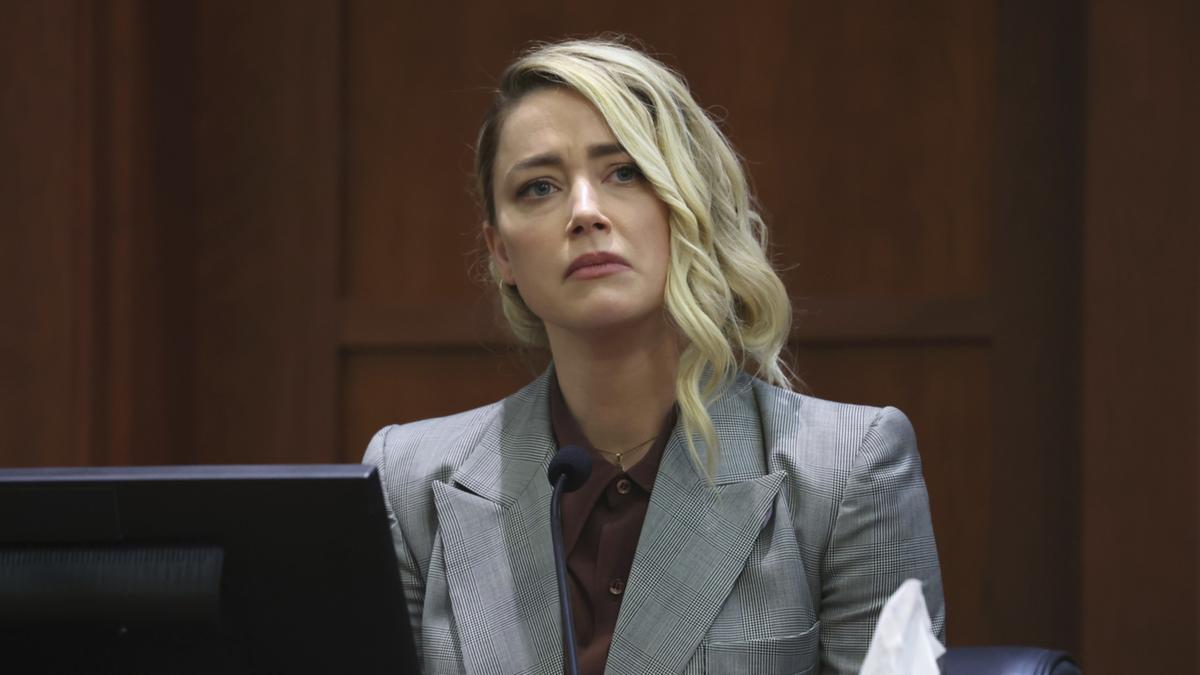 Amber Heard was “demonised” by ex-husband Johnny Depp’s legal team and excoriated on social media during a sensational defamation trial that ended with a jury ordering her to pay Depp $US15 million ($A21 million), Heard’s lawyer says, revealing the Aquaman star can’t afford the judgement.

Elaine Bredehoft, one of Heard’s lead lawyers, says she believes the jury was influenced by a barrage of social media posts condemning her and supporting ex-husband Depp. Heard plans to appeal.

“These people were giving her death threats. They threatened to microwave her baby. This is the kind of social media she was getting,” Bredehoft said told CBS TV on Thursday.

“It was like a Roman Colosseum is the best way to describe the atmosphere here.”

Bredehoft also said some evidence that was allowed in a similar defamation lawsuit that Depp lost in the UK was suppressed in the lawsuit he filed in Virginia. The UK judge found Depp assaulted Heard on a dozen occasions.

“We weren’t allowed to tell the jury this,” Bredehoft told NBC’s Today of the former Hollywood couple’s trial. “So what did Depp’s team learn from this? Demonise Amber. And suppress the evidence.”

The verdict on Wednesday in Fairfax County Circuit Court found Depp had been defamed by a 2018 op-ed written by Heard in which she said she was an abuse victim.

The jury awarded him $US10 million in compensatory damages and $US5 million in punitive damages, but the judge reduced the punitive award to $US350,000 under a state cap.

Depp lawyer Camille Vasquez said on Wednesday the verdict confirmed “that the claims against Johnny Depp are defamatory and unsupported by any evidence”.

When asked on Today whether Heard was able to pay the $US10.35 million, Bredehoft said “absolutely not”.

Legal analyst Emily D. Baker told PEOPLE: “Getting the judgement is one thing. Getting the money is a whole separate thing.”

Baker said both parties, through their reps, could negotiate the payment once the judgment is entered on June 24. She added that if Depp decides not to chase the money there could be a statement saying “they are not seeking to enforce the judgment”.

“If they do want to enforce the judgment that starts a whole separate process in court, of potentially attaching property, setting up ways it has to be paid,” she said.

“I imagine they’d look at getting an injunction to stop Amber Heard from repeating statements that the jury found were defamatory.”

The jury also awarded Heard $US2 million in her countersuit, concluding she was defamed by a lawyer for Depp who accused her of creating a hoax surrounding the abuse allegations.

The trial captivated TV viewers, including impassioned followers on social media who dissected the actors’ mannerisms, their wardrobe choices and their use of alcohol and drugs.

While the case was ostensibly about libel, most of the testimony focused on whether Heard had been physically and sexually abused, as she claimed. Depp denied hitting Heard and that she was the abuser.

Both performers emerge with unclear prospects. Depp, 58, was a bankable star until recent years, with credits the Pirates of the Caribbean films. However, he lost that role and was replaced in the Harry Potter spin-off Fantastic Beasts.

The career of Heard, 36, has been more modest, and her only two upcoming roles are in a small film and the Aquaman sequel.