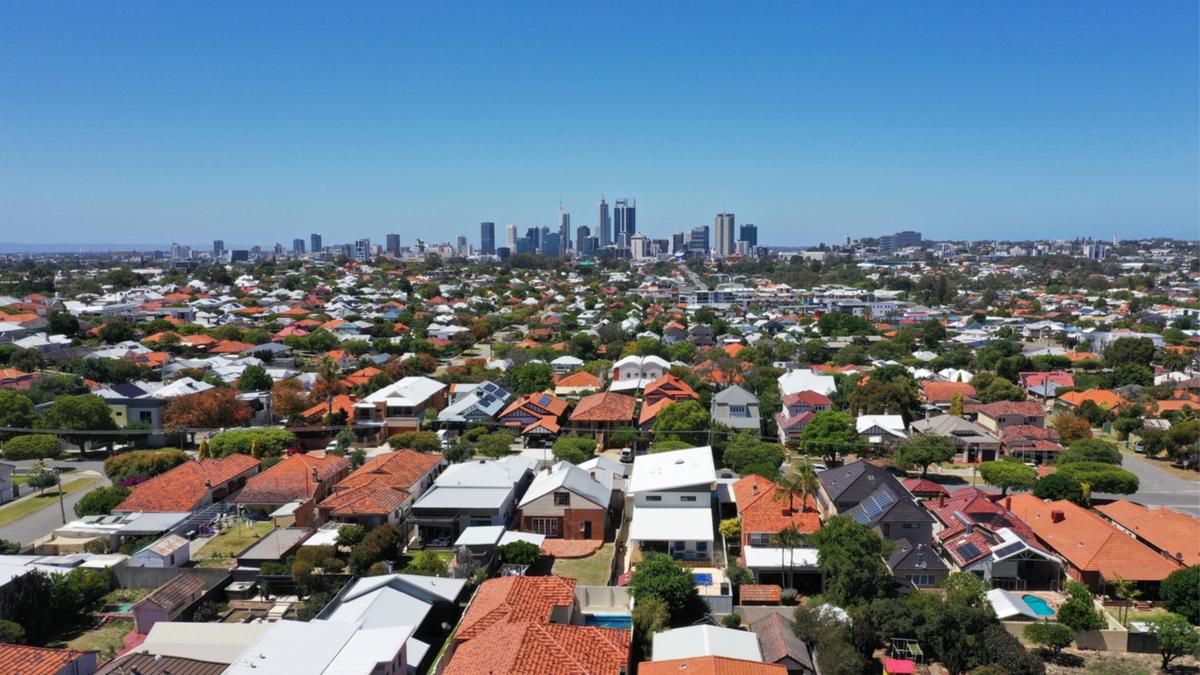 Big four lenders ANZ and National Australia Bank have once again moved to shift rising costs onto customers with their sixth and seventh fixed rate hikes of the past six months.

NAB and ANZ – Australia’s third and fourth largest banks – on Friday hiked fixed interest rates on owner-occupier loans by up to 0.4 percentage points, a move made with ballooning borrowing costs in mind.

RateCity.com research director Sally Tindall noted it was the seventh time NAB had hiked fixed rates in the last six months and the sixth time for ANZ, with each lender clearly feeling the pinch of inflationary pressures.

Commonwealth Bank last week hiked its fixed rates for owner-occupier and investors for the third time this year.

Ms Tindall said fixed rates were likely to head even higher as costs rise and the market prepares for RBA rate hikes over the next couple of years.

“Fixed rates have been on a wild ride over the last year-and-a-half,” Ms Tindall said.

“The big banks’ four-year fixed rates were as low as 1.89 per cent at the end of 2020. Today, they’re all bordering on, or above, 4 per cent without a single move from the RBA.

Ms Tindall said people who fixed their loan for years for under 2 per cent would be “laughing all the way to the bank” on the back of these hikes, knowing they’re immune to any rate changes for at least another couple of years.

However, she said “anyone coming off a fixed rate is going to be in for an almighty shock when they see what the banks have on offer”.

“The vast majority of fixed rates now start with a ‘3’ or a ‘4’. In 12 months’ time they’re almost certainly going to be even higher.”

Fixed interest rates have been on the march in recent months, with banks instead moving to cut variable rates to remain competitive.

Commonwealth Bank last week cut its lowest variable rate by 0.1 per cent to 2.19 per cent.

Westpac has also cut its lowest variable rate, while NAB cut its rate on March 9 and ANZ did likewise on February 8.

The cuts are, however, only for new customers on their basic variable rate loans.

Lending appetite on the wane?

Friday’s rate hikes by ANZ and NAB come amid signs Australia’s appetite for borrowing is starting to wane.

The value of new home loans in February dropped from its record high as investor lending posted its first drop since October 2020.

According to the ABS lending indicators for February, owner-occupier lending also fell 4.7 per cent from the previous month in seasonally adjusted terms.

Unsurprisingly, the number of borrowers opting for a fixed rate continued to nosedive on the back of sustained increases to fixed-rate pricing.

The proportion of fixed loans funded in the month of February was just 28 per cent, down from the peak in July 2021 where 46 per cent of all new loans were fixed.

“With the latest CoreLogic data showing another month of drops in property prices for both Sydney and Melbourne, this could be yet be another indication the property market is indeed starting to cool, at least in these hotspots,” Ms Tindall said.

“Many young Australians are finding it near impossible to compete with cashed-up investors and upgraders in what has been, to date, a fiery property market.

“Hopefully, over the next 12 months the market will lose some steam, giving first-home buyers a much-needed opportunity to put a winning bid in.”